Judge the quality of LED lights in solar road studs

As a light source with high luminous efficiency, energy saving, long service life and easy maintenance, the LED light source in Solar Road Stud has been applied in many night scene lighting projects. However, due to the small size, high brightness, and PN junction electrical characteristics of the LED in Solar Road Stud, there are many new problems in the evaluation of the LED light source quality in Road Stud. Judging the quality of an LED light source cannot be generalized. Because in different applications, the performance requirements of the LED products in the road stud are also different. For example, the LED light source used for display focuses on its brightness, viewing angle distribution, color and other parameters. The LED lamps used for general lighting focus on parameters such as luminous flux, color, and color rendering characteristics. In addition, we need to judge the quality of the LEDs in Motorway Studs and comprehensively evaluate the parameters of optics, electricity, and thermal radiation safety and life. 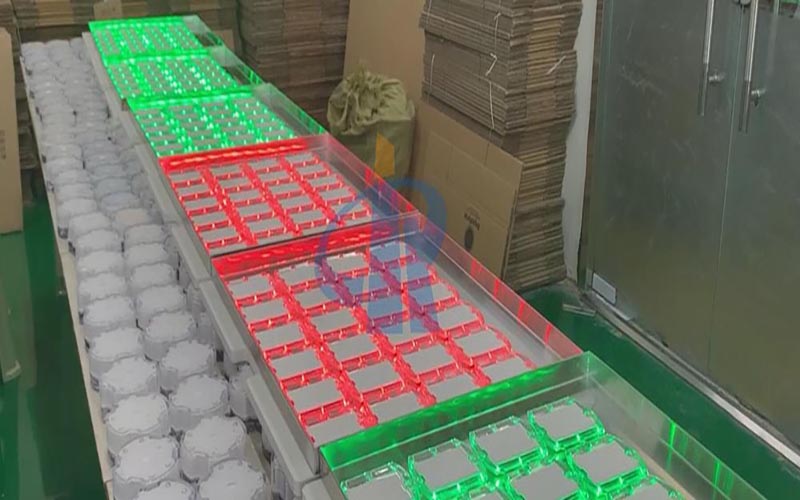 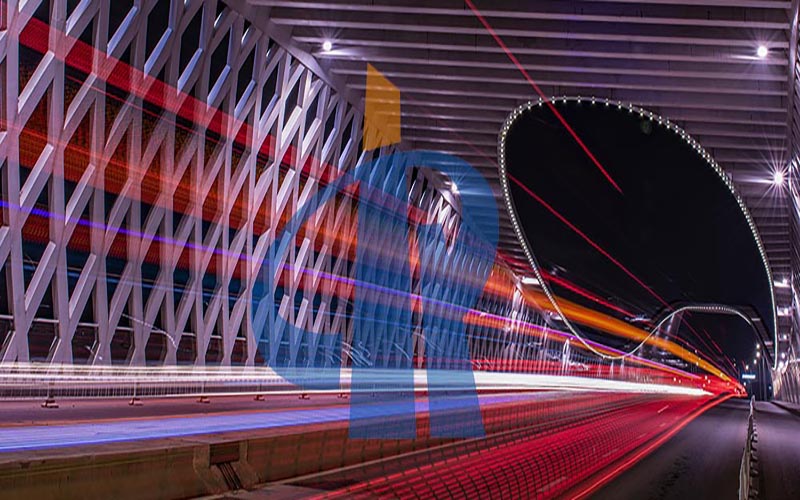 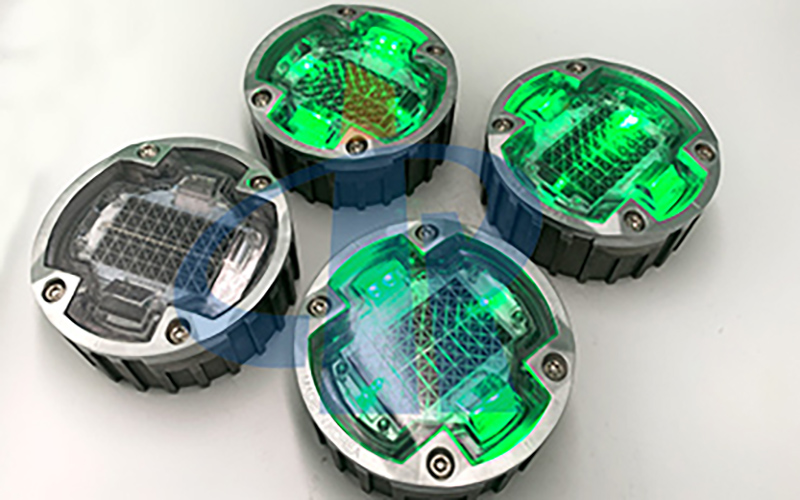 Considering the radiation safety of LED light source in Solar Road Stud to living beings or human body. Because LED is a narrow beam, high-brightness light-emitting element, its radiation may harm the human eye retina. Therefore, the International Electrotechnical Commission IEC applies to different occasions. The LED in the Solar Road Stud stipulates the effective radiation limit requirements and test methods, which is also an important factor for judging the quality of LEDs. Among them, the European Union and the United States make mandatory requirements for LED radiation safety testing.