When encountering an airplane taking off or landing at night, passengers should notice the solar road stud signal lights of various colors on the apron. In fact, this is only part of the airport ground lighting equipment. These lighting devices are used to transmit light information to pilots at night or in fog for taking off, judging the position in the air, entering the airport and landing to ensure flight safety. 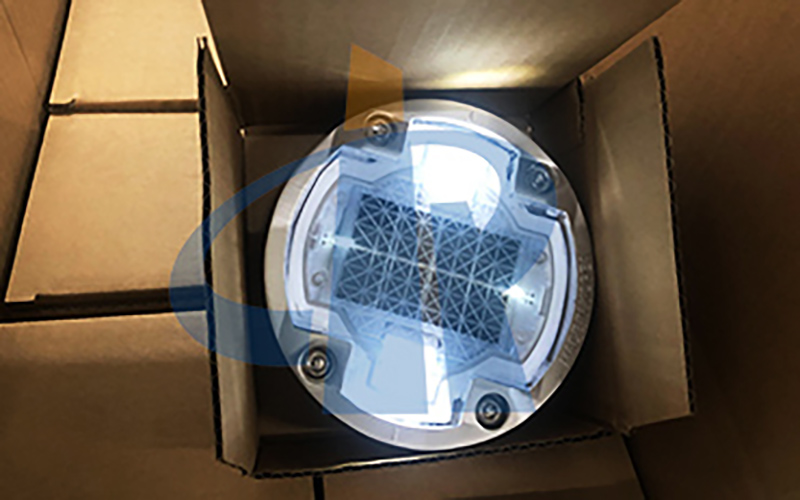 Under normal circumstances, the aircraft will turn to the taxiway connected to the flight runway after it has stopped, until it reaches the drop-off point.